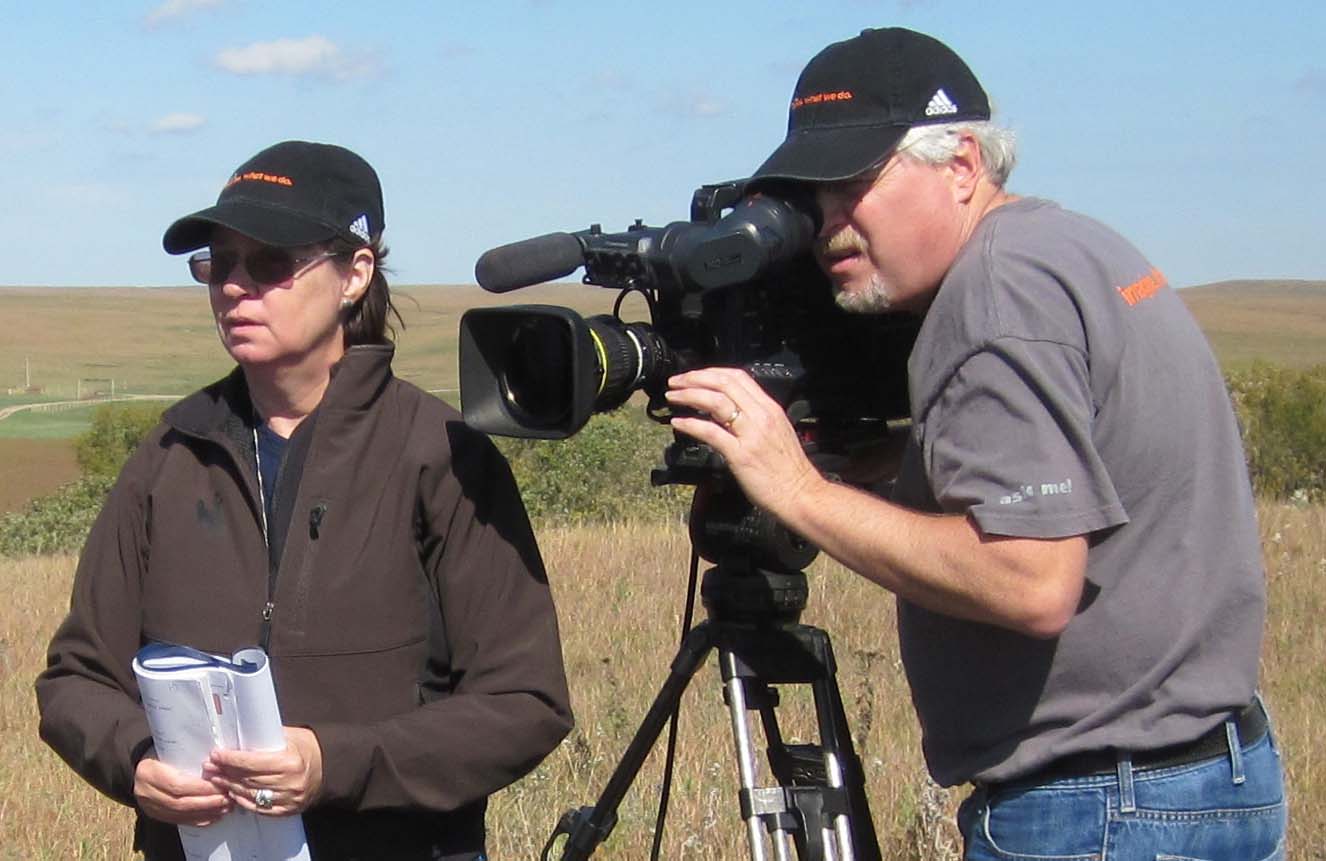 Candy won a Spur Finalist Award in 2002 for Footsteps to the West produced with Boston Productions Inc. (BPI) for the National Historic Trails Center and won a Spur Award in 2010 for In Pursuit of a Dream, the documentary film she wrote and produced with BPI for the Oregon-California Trails Association.  She has produced dozens of multimedia projects for museums and visitor centers.

“In Pursuit of a Dream”

Written and Produced by Candy Moulton

Twenty-four modern-day teenagers set out on a trek along the Oregon-California Trail. They thought they’d be learning about history. They wound up learning about themselves.
Twenty-four students left their homes in the city, exchanged their shorts and sandals for long dresses and pioneer pants, and set off on a two-week journey on the Oregon and California Trails traveling by wagon train in Wyoming and Oregon. Like the 19th Century pioneers they were “In Pursuit of a Dream.”

Living in tents, riding in mule and horse-drawn wagons, and cooking outside, the students were learning about history by recreating an experience that in the 1800s drew 400,000 people to take part in the westward migration.

The film is produced by Boston Productions Inc., in cooperation with the Oregon-California Trails Association.

Beneath the Plains: The Minuteman Missile on Alert

The land-based intercontinental ballistic missile system known as Minuteman, went online in 1962 during the Cuban Missile Crisis and remains one of the triad nuclear armament systems in the United States. Working with the National Park Service, BPI shows both US and Soviet perspectives about the nuclear arms race. This is a combination of military and cultural history.

Packing the West, a Western Writers of America Library/Classroom Literary Series, tells America’s story of the frontier from the perspective of the Native Americans who inhabited the land for centuries before any explorers or pioneer settlers arrived. Other subjects include Legends & Characters, Western Trails, and Western Women.
Among the stories already developed are the stories of William Bent and Bent’s Old Fort along the Santa Fe Trail, Jim Bridger and the mountain man rendezvous, gold miner Louise Clappe, and Black cowboy Nat Love. 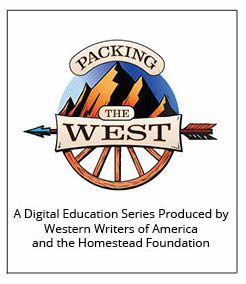